Jacobson’s Kitchens and Cabinetry as it is today was created in 2018 when Jacobson Joinery and The Renall Door Company joined forces.

Graham Jacobson had started his joinery company in Martinborough in the mid-1990s and had been producing quality kitchens and cabinetry ever since. His workmanship was well known throughout the Wairarapa and Wellington regions and although they were only a two-man operation they had a steady stream of customers wanting all sorts of custom creations. Often customers would start with a kitchen and then be back for a laundry or bathroom or wardrobe fitout. This repeat business and word of mouth was all that was needed to keep them busy, sometimes too busy.

Vic Jacobson, Graham’s brother, had been in various roles with The Renall Door Company for over 25 years off and on and had spent a fair amount of time overseas sourcing machinery and training for their implementation in the factory. Vic had been a builder and operated a successful local building company for several years, and this along with his software knowledge made him an essential cog in the operation of Renall Doors.

When the opportunity came up to purchase the factory the brothers saw an opportunity to work together and offer their customers even more options. A third brother, Bruce, who is based in Auckland, completes the ownership team that now runs the operation and employs more than 15 staff including Vic and Bruce’s sons who have joined the family business.

Andy Wilson, the Sales Manager, Trent Jacobson and Tony Wilson produce the kitchens and cabinets along with Laj Khra who installs them on-site. With the availability of extra staff working in other areas of our Carterton joinery factory, busy periods and delivery delays are largely a thing of the past. The investment in modern machinery has made for accuracy and efficiency in the production cycle.

As well as kitchens we make laundry units, bathroom units, entertainment cabinets, wardrobes and all other manner of cupboards, shelves and joinery items that may be required.

Get in Touch With Us

Do you just make kitchens?

We make so much more than kitchens. Here at our Wairarapa factory we can create almost anything you can think of including kitchens, bathrooms, laundries, wardrobes and storage, shelving, built-in furniture and more.

We also manufacture windows and doors, you can check out more information about that on our Renall Doors site and Renall Windows site.

Where do I find your pricing?

Pricing will depend on the specifications of your particular job. We have standard pricing for doors and windows which you can find in our price list. No matter what budget you're working with, we can help you find a solution to fit.

How does the design process work?

We use CAD software to design all of our projects to the smallest tolerances. This also means that it is quick and easy to make changes to the design, update finishes and allow you to see lots of potential layouts and design possibilities.

How do the kitchens get made?

Our state-of-the-art Weinig Conturex joinery machine is unique in the southern hemisphere. It creates and cuts cabinetry elements with total precision that are then assembled and hand-finished by our in-house joinery team. We can ship them around the country along with our installation team.

Have a different Question?

We make quality, custom made kitchens and cabinetry here in the beautiful Wairarapa, and transport them around the country. 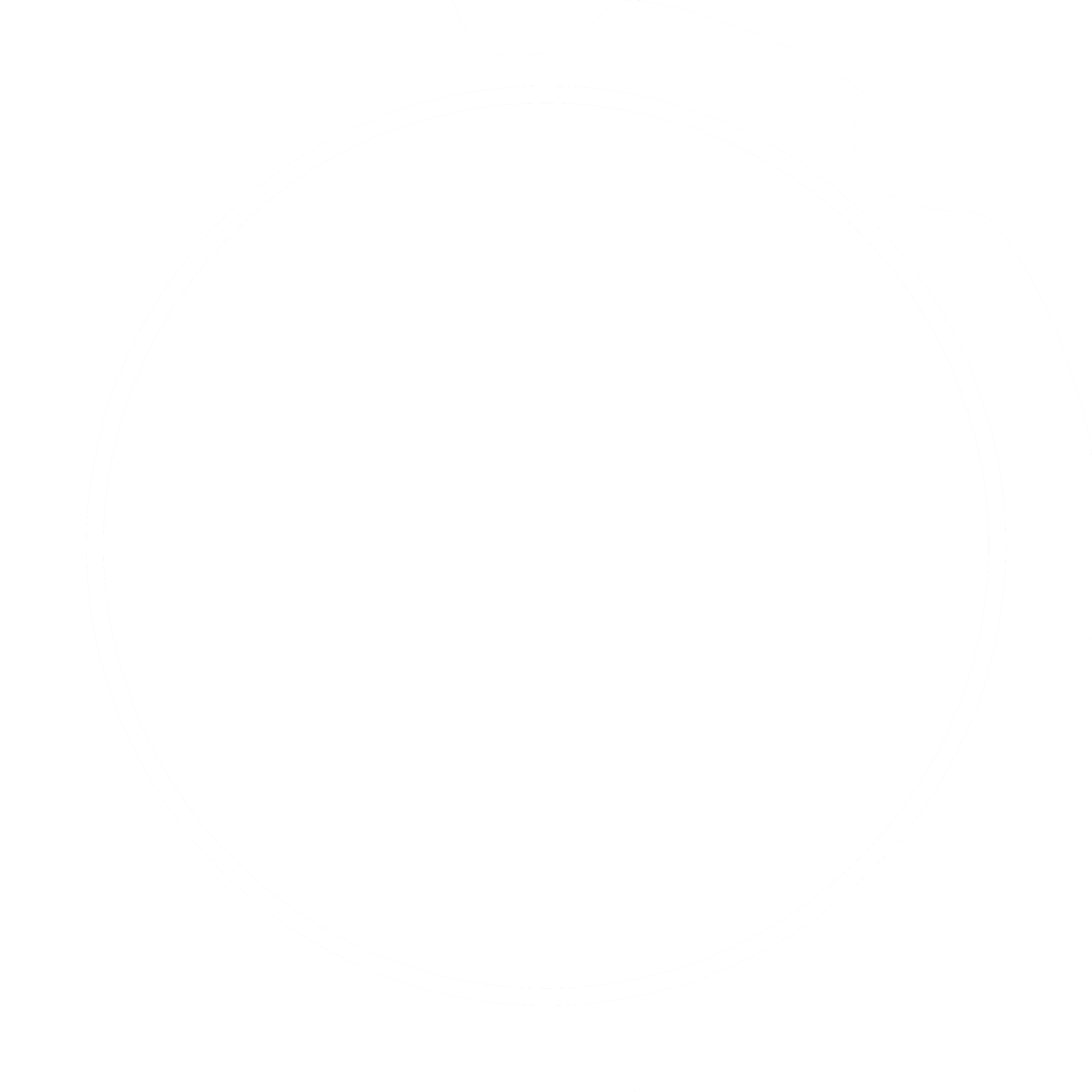